An icon, the legend

mitu MADE BY SALT AND WIND 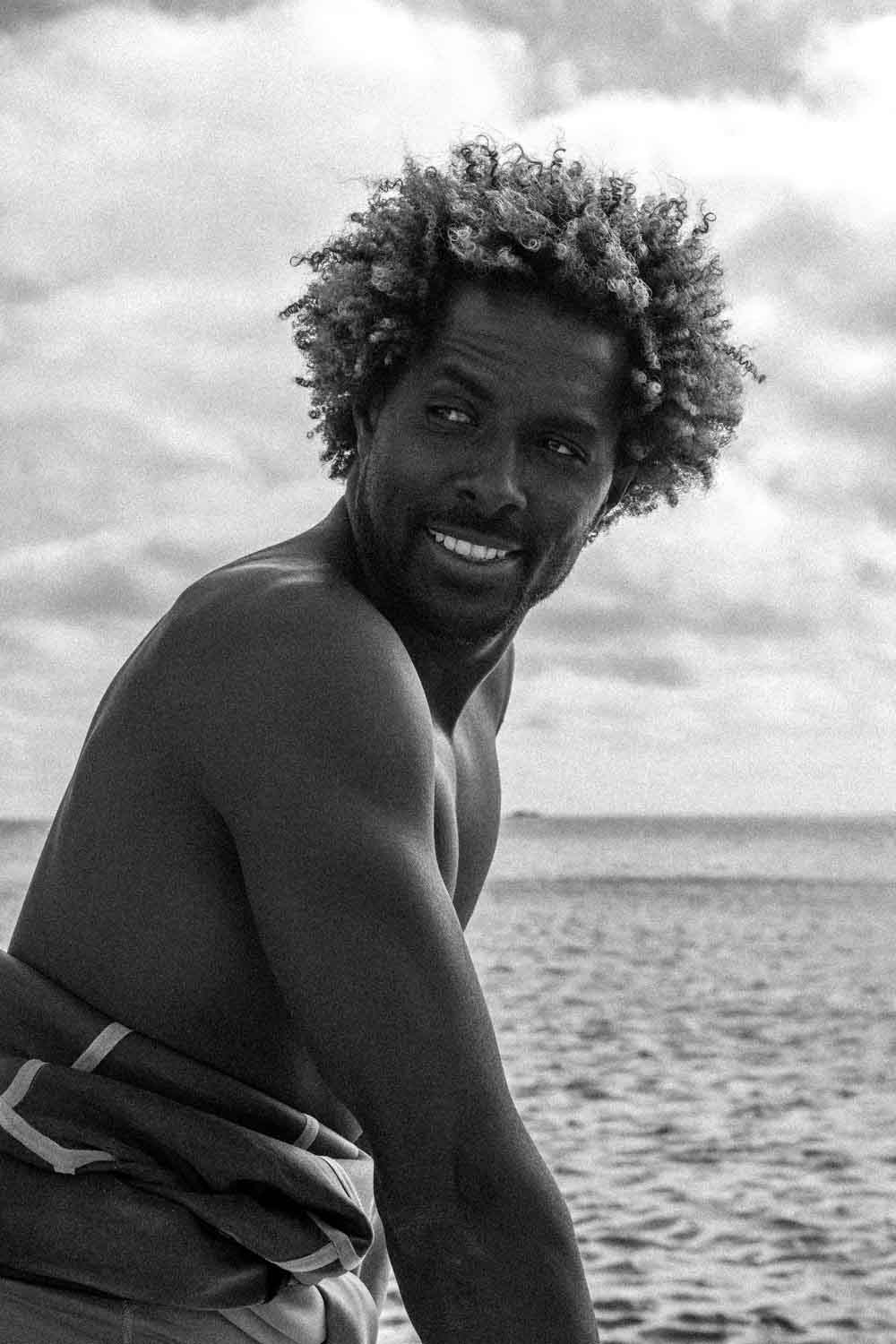 FROM CAPe VERDE TO rule THE WAVES OF THE WORLD

ATTENTION! STRAPS ARE NOT INCLUDED IN THE PACKAGE

Born in Sal – Cape Verde, Mitu was the pioneer of the strapless because he didn’t have enough money to afford it.

Having inspired an entire generation with a new discipline, he became a star but only  the friendly soul, the permanent smile and his open spirit got to mak him an icon.

Today he lives between the worldwide coaching and a family life, raising three boys who will most likely follow his paths.

It was 1999 and a friend of mine came to me with one of the first kites released on the market and a theory book.
I left the book and I decided to try the kite that changed my life.

Mitu is a legend within the sport. He showed to the world what was possible to do riding waves with a kite – both on a wave and in the air – and he continues to be an incredible ambassador for the sport and an inspiration for the next generation of riders.

Devoted to kitesurfing from day one, Mitu has not only fought to give more opportunities to local Cape Verdean youngsters, but continues to inspire so many riders worldwide. A gentleman, icon and a magician in the waves.

Check out the latest news about my world 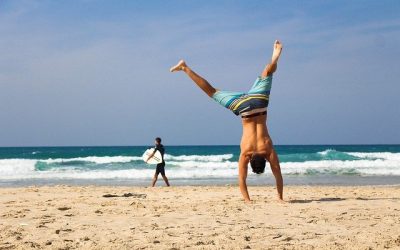 Is kitesurfing a good workout?

Although there are people who do not even know what is kitesurfing, there are also people who cannot imagine their life without this sport and regularly indulge in kitesurfing fitness. The sport is a nice body workout, which helps in toning the body, especially the... 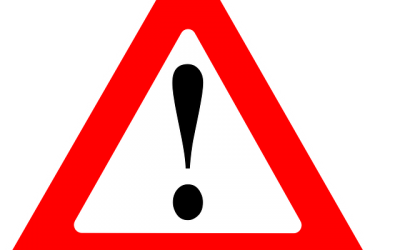 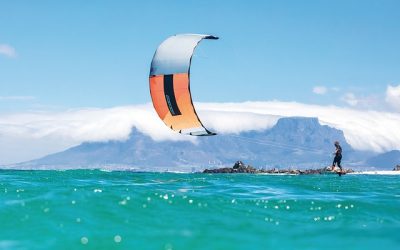 The feeling that you get when you kitesurf cannot be easily described in words. It feels like a mixture of flying, sailing, and surfing, which will bring an adrenaline rush, making the whole process much more exciting. Kitesurfing is the closest thing to flying; no... 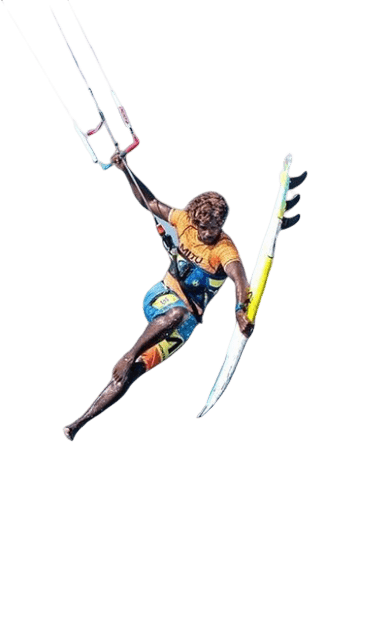